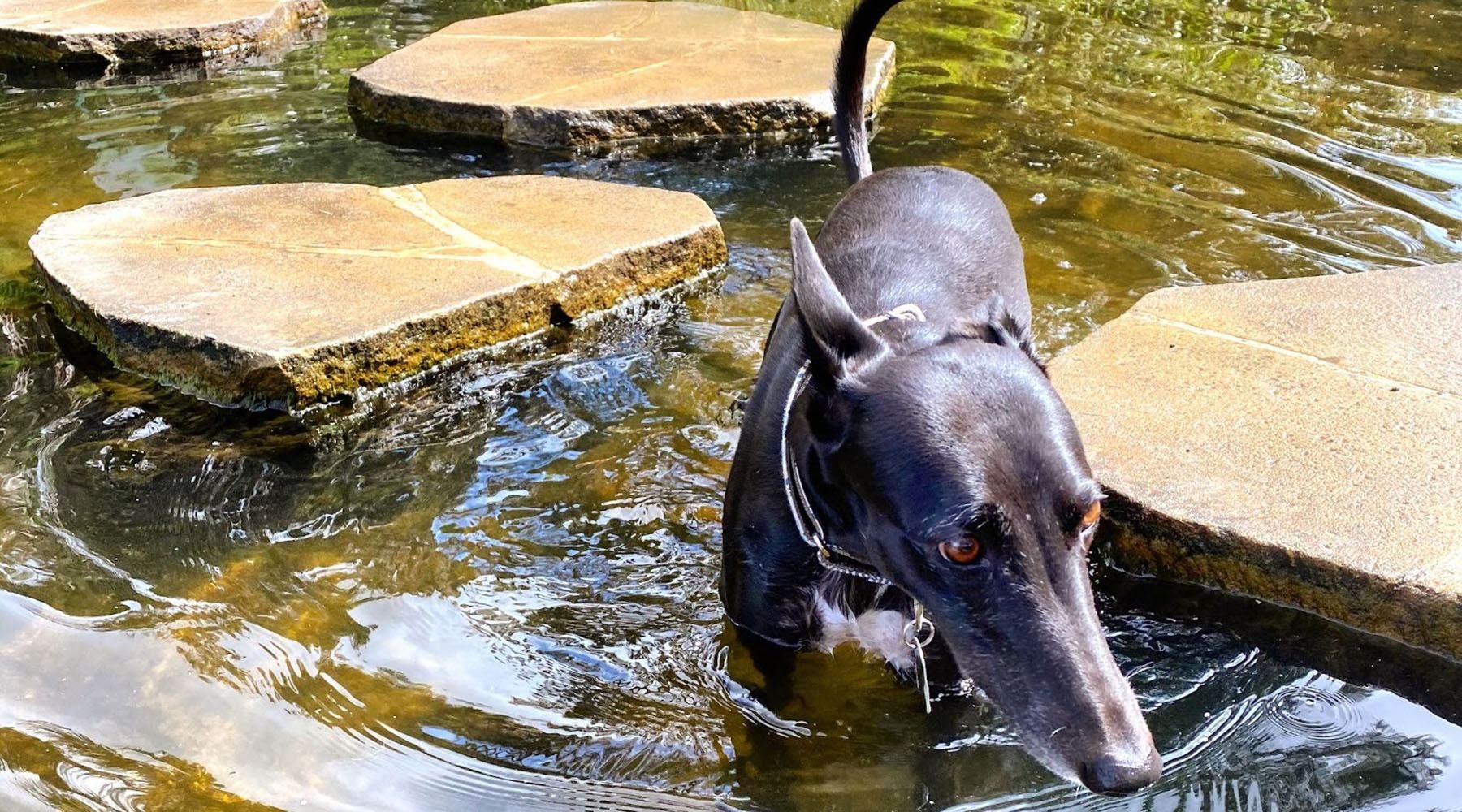 After another case of the killer disease in Sydney, dog owners are being urged by vets to get their pets vaccinated.

With the mouse plague running rife across NSW and Queensland, there’s an increased chance of pets catching leptospirosis, a potentially deadly disease spread mainly by rats and mice.

Both the QLD and NSW governments have released warnings urging Australians to take steps to protect against this zoonotic infection — meaning it can also be spread to humans — which is associated with exposure to water, soil or mud contaminated with the urine from infected animals.

It’s an especially worrying disease for dog owners as it can be life-threatening. It can cause acute kidney failure and requires immediate hospitalization if left untreated.

While the leptospirosis vaccination isn’t currently a required immunization for dogs, many veterinary clinics, including Greencross Vets, recommend getting it. It’s particularly important for any dogs who’ve been in contact with puddles, water areas and rivers to get the vaccination.

Dr Christine Griebsch, from the University Veterinary Teaching Hospital Sydney, said: “We recommend that dog owners discuss the pros and cons of vaccination with their veterinarian.

“Leptospirosis has a very high fatality rate which needs to be taken into consideration. The risk of side effects from vaccination are much lower than the risk of dying from leptospirosis with the current serovars circulating.

“The vaccine needs to be given twice, 2-4 weeks apart and yearly thereafter.” 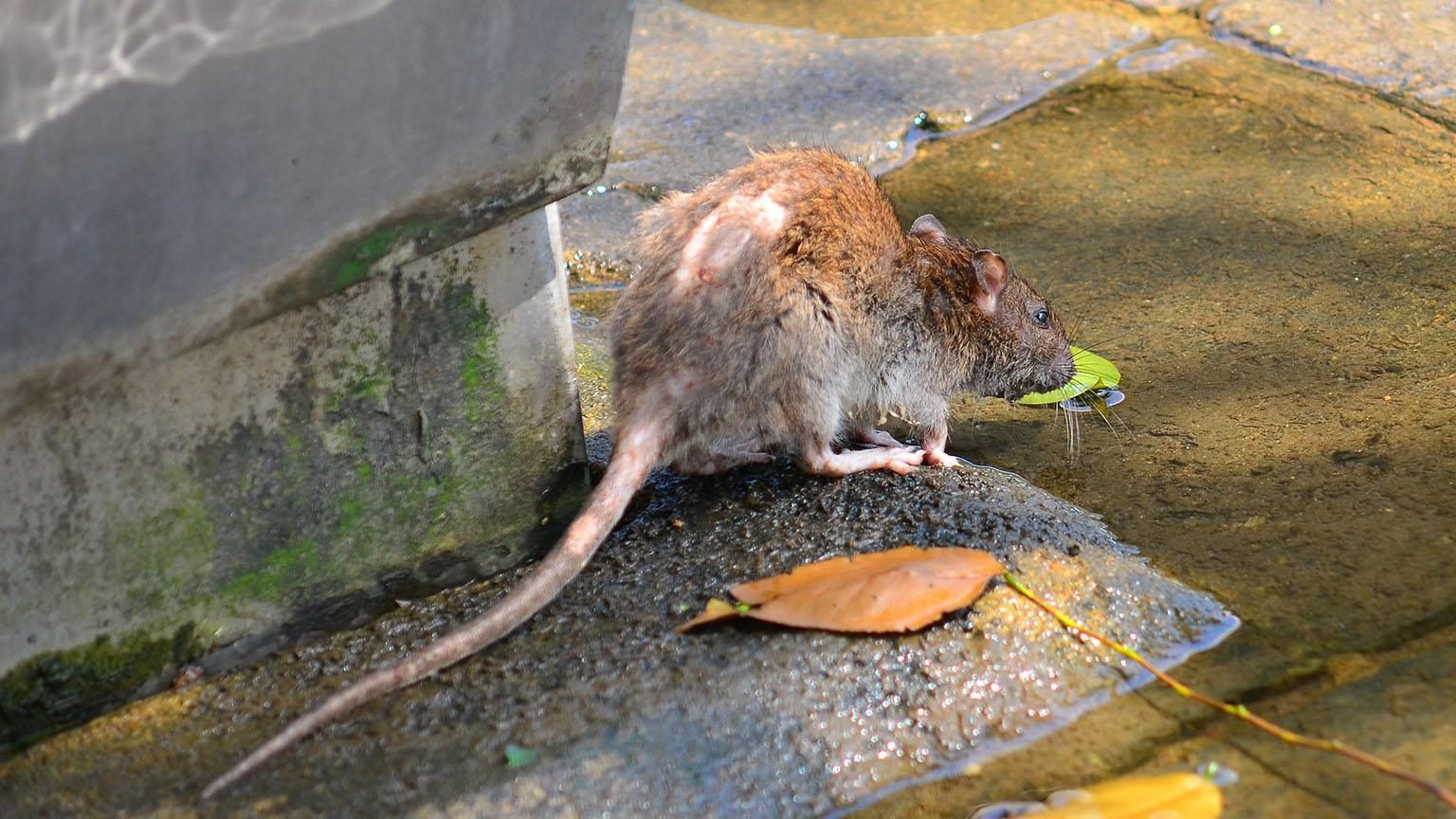 Leptospirosis cases on the rise in Sydney

In February this year, three cases were identified in Waterloo, Figtree near Wollongong and Horsley Park in the Greater Western Sydney region. Unfortunately, the dogs weren’t vaccinated in time; as a result, two were euthanized due to kidney failure and one died due to complications.

Another dog from Elanora Heights in the Northern Beaches was recently diagnosed with leptospirosis and had to be put down due to kidney failure.

Earlier this month, a dog from Erskineville was admitted to the University Veterinary Teaching Hospital Sydney before being confirmed to have the blood infection.

‘I wasn’t going to take any risks’

For Sydney-based dog owner Sarah H, getting the jab for Juniper, her Italian greyhound, was a no-brainer.

“I heard leptospirosis was pretty rare a few years ago. But when I found out about the North Shore case recently, I wasn’t going to take any risks”, Sarah told Finder.

The 31-year-old added: “I’m not sure why people wouldn’t just get the jab to be safe.” 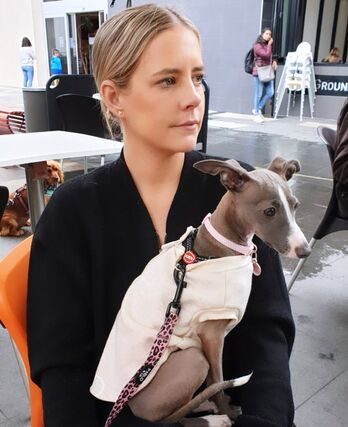 How pet insurance can help

Unfortunately, it can be quite expensive to get your dog vaccinated if you don’t take out pet insurance. At the time of writing, Sydney Animal Hospitals charge $198 for the two vaccinations needed for immunisation, which is included as part of a full consultation. RSPCA NSW is charging pet owners $95 to prevent the spread of the contagious bacterial infection.

Pet owners don’t need to be this much out of pocket though. Taylor Blackburn, insurance specialist at Finder, says that “pet insurance can cover your furry friend for the leptospirosis vaccination.”

“It’s included under routine care, which you will need to add-on to most policies, though there are some providers that include it automatically such as Pet Insurance Australia,” Blackburn added.

Finder looked at 25 pet insurance policies and found 2 that automatically come with routine care. Several other providers, including Medibank, Vets Choice and Coles, can also cover you if you pay a little extra per month.

In most cases, you can book and get your dog vaccinated straight away. “There are generally no waiting periods, so you can get your pet vaccinated the same day you take out a policy,” said Blackburn.

These pet insurance policies can help pay for the leptospirosis vaccine.

Adult dogs generally require regular vaccinations to maintain immunity against the disease, so with routine care cover, you’ll be able to make savings every year.

“Since it’s currently being recommended by vets, it can be much cheaper to get it as part of your routine care visit, along with the annual boosters you’re supposed to get,” Blackburn added.

If you live in NSW or Queensland, now’s the time to consider getting your pet protected against leptospirosis with a pet insurance policy that includes routine care.