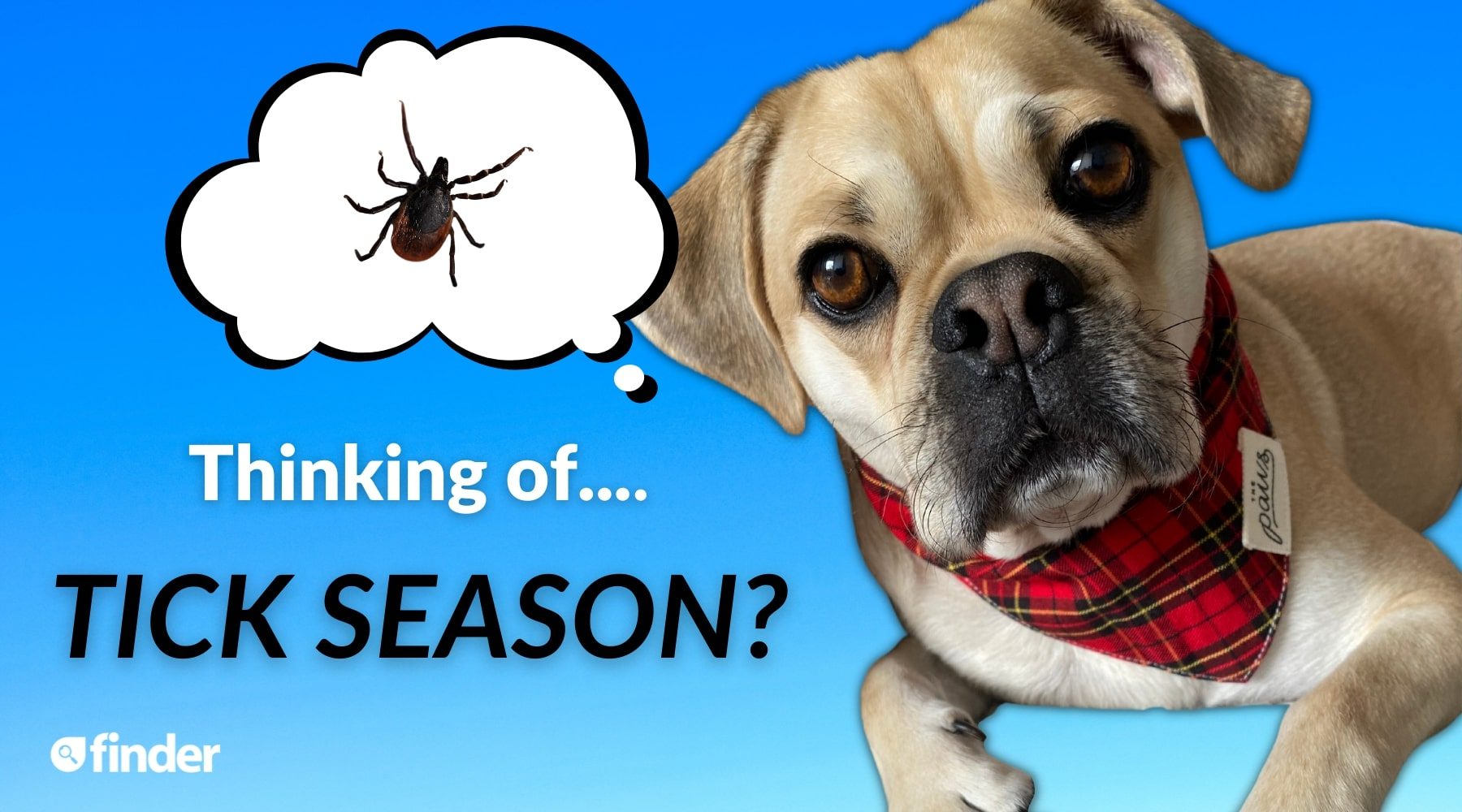 Spotting signs early is key to treating paralysis ticks, which are now common at all times of the year in Australia, warn vets.

With the colder winter days slowly giving way to spring, it’s the perfect time of year to be out and about walking your dog in Australia – but the warmer temperature also marks the beginning of “tick season”, which puts pets at a higher risk of potentially deadly paralysis ticks.

Last week, a dog from Sydney’s Inner West was brought in to Sydney Animal Hospitals with a tick and sadly did not survive. The owner regularly walked at Sydney Park, one of the area’s busiest spots for dog walkers.

“Your pet can be affected at any time of the year”

Ticks can cause paralysis in cats or dogs by injecting a toxin into the animal’s bloodstream.

While they are common in the warmer months, especially when it’s humid, “your pet can be affected at any time of the year”, warned Dr Sam Kovac, founder of Southern Cross Vet in Sydney.

“Cases are often worse in the colder months as many people don’t think their pet can get a tick and ignore the warning signs,” veterinary doctor Kovac said.

Dr Doug English, who has over 20 years’ experience working as a vet, also confirmed that tick season is a misnomer, with varying temperatures playing a larger role. “Ticks occur sporadically at all times of the year but there is a peak month for cases that is different every year depending on the local season.”

“Common peak months are May, June, July, August, September and this year so far I think August is the winner but we are still adding up September cases,” English said.

“Climate change has only increased their room zones”

Warming temperatures are another reason that tick cases are occurring in both traditionally cooler periods and areas of the country.

“Because paralysis ticks are a temperate to tropical species, climate change has only increased their habitation zones, not to mention we have also been encroaching further into theirs due to urban sprawl,” said Australian vet and FleaMail founder Dr Evan Shaw.

“Unfortunately (like the cane toad) paralysis tick have become hardy little travelers spreading farther and farther south, crossing the Great Dividing Range even. They have pushed so far that they have made it all the way round the south coast with admissions to animal hospitals as far as Geelong (yes Melbourne, you now have paralysis tick too) and now even in Tasmania,” Shaw added.

Where do you find ticks?

“Ticks love to live in beaches or sand dunes, and bushland surrounding national parks. While they are rare in metropolitan areas, they can spread through contact with another animal who has a tick. So, you can really find them anywhere.” said Dr Kovac.

Ticks can also move from people on to dogs and cats. “Even [if] your dog (or cat) might be an “inside” pet, you certainly aren’t,” said Dr Evan Shaw.

“Owners traipse all kinds of things in on their clothes, feet and fingernails, and what do they do once you’ve dropped them off in your lovely clean home? Make a B-line for little furry warm fella in the dog or cat bed ,” I added. “Just like fleas and worms, ticks will find a way to get into your home.”

How can pet owners spot ticks?

Paralysis ticks can be very difficult to spot, even in animals with short coats. Early signs of tick paralysis include lethargy and wobbliness in the back legs. Labored breathing, drooling and vomiting can also occur.

You can also “look out for a change to the sound of their bark or meow – if it’s a pitch higher, or hoarse, they may have a tick”, according to Dr Sam Kovac.

“Get as many people in the family as possible, and use fingers to cover every square centimeter of your pet. You are feeling for something like a miniature Tic Tac – a lump on the skin. The common areas where ticks love to hide is on the front third of the body.”

“Don’t forget to check the ear canal, between the ears, under the lip, between the toes and armpits. Remember to take off your pet’s collar as ticks love hiding under them,” Kovac advises.

How can you prevent ticks?

“The best way to prevent ticks is to use a combination flea/tick product. There are a variety of 3- or 6-month products on the market. These products are not a repellent, but they will kill the tick,” said Kovac .

However, even if you kill the tick, it’s still recommended that you see a vet. Tick ​​paralysis can occur even after the removal of a tick and treatment of the animal.

If your dog or cat has a tick, pet insurance can help pay for tick paralysis treatment. Many policies let you claim up to $2,000 a year towards vet bills associated with tick paralysis.

It’s automatically covered by the 10+ pet insurance providers available on Finder. A pet insurance policy can also cover up to 100% of vet bills if your pet is in an accident or gets sick.

To protect your pet all year round, you can compare pet insurance policies here.